The Story of Kenkraft Legacy (Part 1) 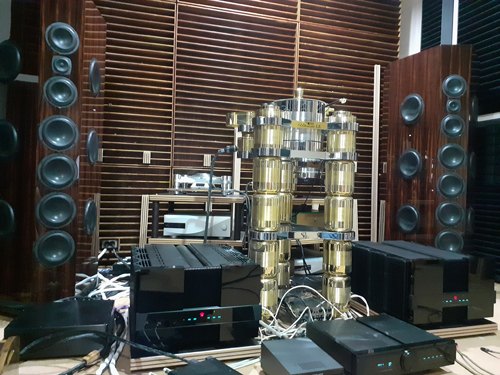 Link to Next Part 3 (Final): http://www.kenkraft-labs.com/the-story-of-kenkraft-labs-legacy-part-3-the-aftermath/ 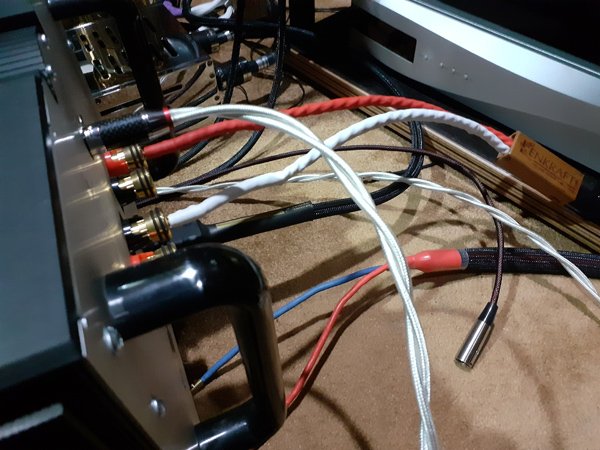 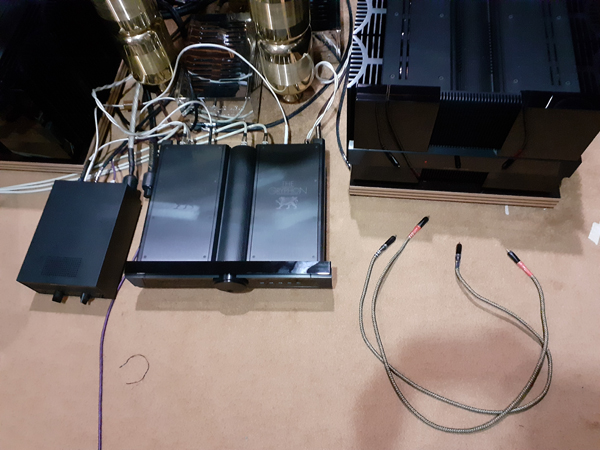 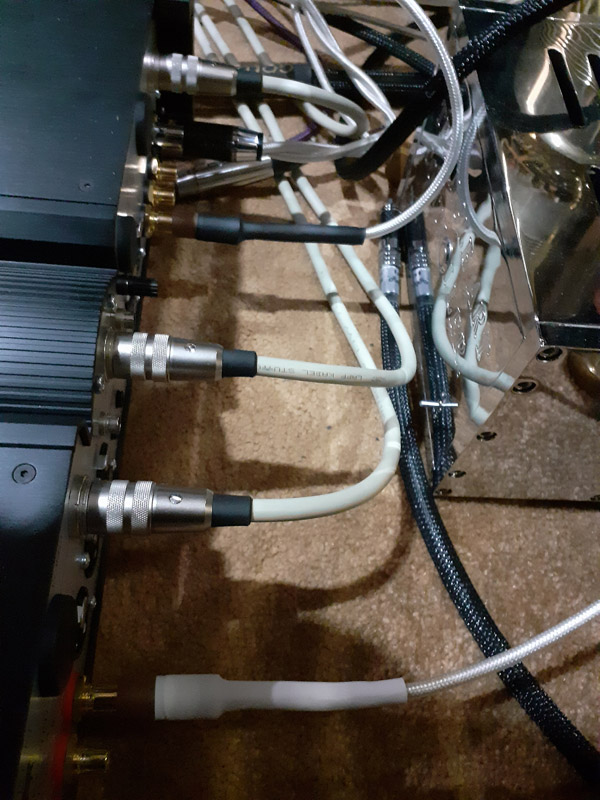 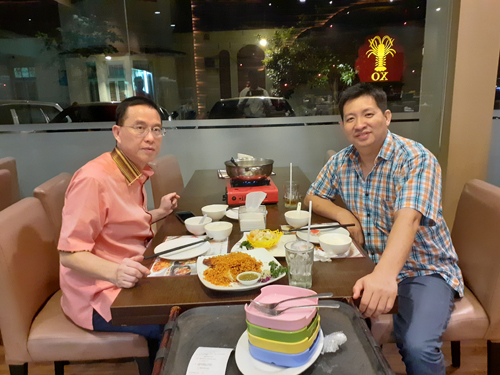 Wow, it’s getting more fun when it gets to the details. Let’s follow the detailed story of the final Battle of Kenkraft Labs Cable vs. Branded Cable in my next article. Wait for the Main Part 3, September 23, 2019 next Monday at 07:00 am.

*) The writer is an audio enthusiast and designer of the Kenkraft Labs audio cable. Lives in Surabaya.